We know that our readers are smart, so we are going to straighten out the difference between herringbone and chevron flooring. It’s all about the zigzag. In the chevron, the rectangles run point to point and the ends are cut at an angle to create a continuous zigzag design. With the herringbone, the rectangles finish perpendicular to each other, resulting in a broken zigzag.

This leads nicely to the theme of this month’s blog – texture and herringbone. We are honing in on Alternative Flooring’s great range of natural fibre floors sourced from the world of monsoon-grown grasses – Sisal, Coir, Jute and Seagrass.  Each gives herringbone a different texture from husky coir and rustic seagrass to smart sisal.  All bring the great outdoors in and are full of tactile goodness.

To begin with a bit of history. The condensed read is that herringbone gets its name from the way the pattern resembles a fish skeleton. The origins of herringbone lie in the road system developed by the Roman Empire around 500 B.C. It’s got Celtic history too: horsehair herringbone cloth has been found in Ireland from 600 B.C, which explains why it’s also a traditional choice for tweed.

Fast-forward, and herringbone is as popular as ever. It is one of the easiest patterns to wear in fashion and on floors. It’s classic, contemporary and cool. 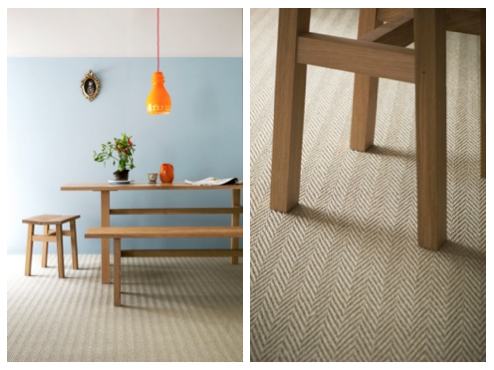 Alternative Flooring’s natural fibres are sustainably sourced. Sisal breezes in from Africa and the Mexican Gulf where it is extracted from the leaf of Agave Sisalana. It’s soft and exotic but the toughest natural fibre in the range.

Alternative’s Sisal Herringbone makes a subtle architectural statement in both classic and contemporary interiors.  This pattern that creates a feeling of space and elegance with textural interest that doesn’t overpower.  This range gives directional charm and instant character used as a carpet, rug or runner.

For nature lovers everywhere and the more minimalist-minded Sisal Herringbone is a great solution for people who want a tactile wall-to-wall carpet to look more crisp and contemporary.  Spread lovingly across a whole room this design gives a multi-hued sense of wellbeing. 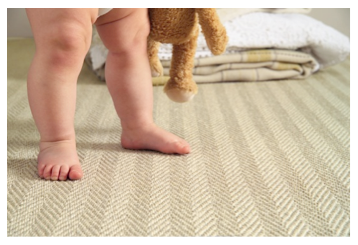 Herringbone is fabulous for runners and stairways as the design elongates the space.  Tonal shades add interest whilst complementing the beauty of wooden floors. Alternative’s Sisal Herringbone is available in nine natural shades and the good news is it now comes in pre-cut runner widths. 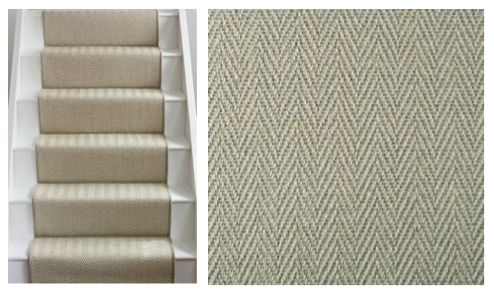 For rugs and runners the border choice is endless. Get in touch with your creative side and try out the ‘Make Me A Rug’ online service. Herringbone borders add a crisp contrast in six smart shades – black, grey, blue, green, lilac and pewter.

Full of natural goodness coir comes crafted from Indian coconut husk fibres softened in seawater. Hearty and homely, rich and resilient Coir is fibrous and tactile. The Natural and Bleached Coir Herringbones are the husky, hairy members of the natural fibre family. This homespun herringbone runner contrasts beautifully with the wooden herringbone floor. 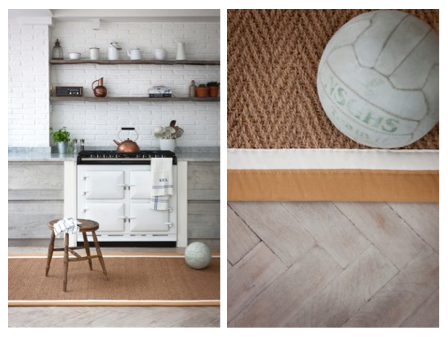 Seagrass is about as textural and tropical as it gets. Effortlessly uplifting, Seagrass Herringbone and Fine Herringbone weaves light into everyday life. 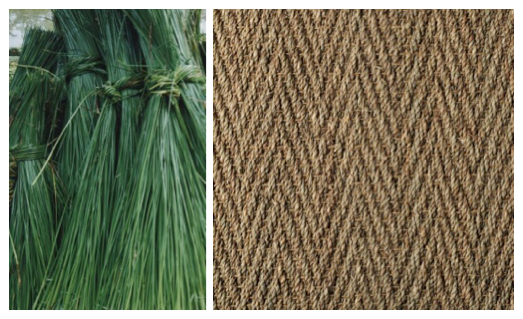 Jute is hand-harvested from the tiliaceae plant and is as soft as Goan and uplifting as golden sunshine. Go chunky with Big Herringbone Bagel for a cosy, snuggle feel. Go silky with Fine Jute Herringbone, which makes a softer bedroom choice. Jute has a more tweedy looks, which leads us onto the latest natural fibre floor.

A new member of the Alternative family is Sisal Tweed. Tweed has its roots in Scotland and this tightly woven design has four colourways that recall Scottish towns – Tealing, Tarvie, Tomatin and Tinwald. 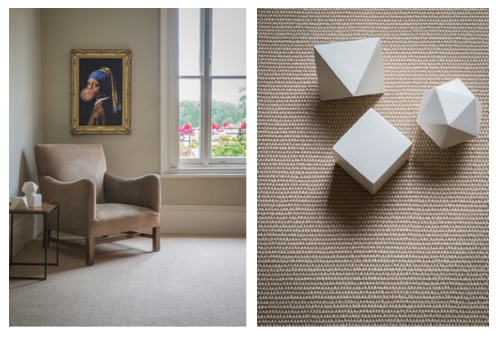 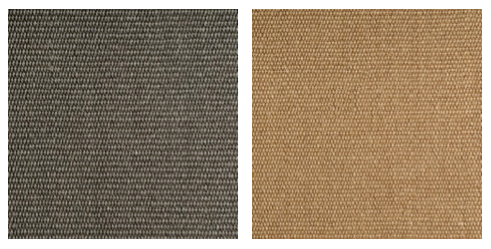 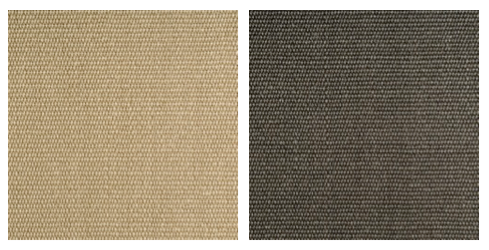 Tweed is stylishly rough in texture with a slightly unfinished look.  Fashionistas love it for its classic and vintage appeal.

Little wonder both tweed and herringbone are now making their way into the homes of style-setters.

Make Me a Rug

And take a look at Alternative Flooring on houzz

Prepping & Propping: The day in the life of an interior stylist...